I only got turned onto Charlotte Tilbury in the last 6 months I’d say.

I first came across her through Mary Greenwell, a very well known makeup artist who Charlotte actually assisted back in the day. As an artist myself I love learning about the greats and one video I watched of Mary Greenwell was an interview she was having with Sally Hughes. Sally Hughes has her own very well known blog and she was doing a series where she was interviewing artists in their personal bathrooms. Of course, the video I saw was in the bathroom with Charlotte Tilbury. I didn’t know anything about Charlotte. But I was so mesmerized by this women and I sat and watched the 40 minute video. Of course, I soon came to realize all the incredible faces she had created for people like Cara Delevine, Kate Moss and so many others. But to be honest, it wasn’t the faces she dolled up that enticed me about Charlotte it was all the little things that she said which shocked me.

1. “I’ve never been seen without makeup”

2. ” My assistants have 6 suit cases of my makeup

These three statements had me hooked! When she said these things I was sitting jaw dropped. Never without makeup? Wow. She explained that she had a nighttime makeup routine of the makeup she slept in. She said, maybe her nanny has seen her once but other then that, she locks the bathroom door and it is her secret escape. 6 suitcases? In my professional world we are always told “less is more”, “condense your kit”, “depot” etc. And here she is carrying 6! And lastly, that’s a lot of clothes!!! What is so fantastic about these statements is that I can not relate to any of them in the slightest. I rarely wear makeup on a day to day basis, only for Instagram glam and when I have to go to work. I am not to keen on shopping although to do love to thrift 😉 and rarely will I be seen in a dress and lastly, I try and keep my kit small…never 6 suitcases. But the fact she is so polar opposite to me yet living the life I want is so mesmerizing to me. She is shamelessly herself and that is one of the greatest qualities I look for in a person.

So from this video I completely fell in love and continued to watch all her youtube videos and any video where even her name was mentioned. I learned more and more and become so obsessed. Agh, I love it!

So then with this new obsession I heard the most amazing news that she was coming to Toronto to Holt Renfrew to launch her makeup line. My jaw dropped! OMG. I ran to my calendar and promised myself that I was attending. No questions asked, I would be there.

So 3 weeks later, the day arrived! I woke up and I remember that, that was the day I had to go pick up my wallet from the TTC lost and found. So I headed down to Bay station in my sweatpants. clean face and glasses. I got my wallet back and then I realized that I was right by Holts so I thought I would go scope out the scene.

I remember walking in, totally out of place as well due to my lack of well everything. Just picture a girl with sweatpants and a messy bun walking into Holt Renfrew lol…. oops. But I did anyway and saw the magical counter with all the artists working away on their clients . I then saw at the back of the store a glorious sign that read ” Meet Charlotte Tilbury” I HAD NO IDEA THIS WAS HAPPENING! I ran up to the closest employee I could find and asked her to explain to me what was happening that night. She said there would be a meet and greet and that if I stayed I would be the first person in line. Surprisingly I did ponder the thought of staying but then my reality check kicked in… How could I meet the worlds greatest makeup artist who has never been seen without makeup without a speck of makeup on my face….and in sweatpants.

With this news I ran….literally ran and jumped on the subway and got home as quick as I could. I gave myself one hour for shower, hair, makeup and outfit. I had to get back down there ASAP because I knew that line would be insane.

So now, hair and makeup and little sexy black dress I was out the door. Back to the subway and down to Yorkville.

Now its the fun part.

Lets paint the picture, shall we!

The whole street is lined with red carpets and British flags. They have British soldiers and doorman and all. What a sight. I entered the building and saw the line. There was only about 10 girls and a 2 hour wait before the goddess herself was to arrive. It was blessed. I got in line and honestly about 30 seconds later I swear everyone and there mother showed up and our little 15 person line became 200+ in a matter of minutes.
Crazy!

Funny story actually. One of the mangers came over to the line and explained that there would be performances and suggested we get a better view and then line up later as it was going on all night. I thought that made sense and as I stepped one foot over the red velvet rope I had one of the Lancome artists rush over to me and told me to get back in line. AHA. But thank god she did as the night was so much more beyond crazy than anyone would of expected and there was no way that if I stepped out of line that I would end up meeting Charlotte.

So as I waited and shifted my weight from foot to foot trying to even out the pain of my high heels it came time. OMG, when she walked in my heart skipped a beat. There was so much paparazzi and camera flashes and wow, such energy. She came to the front of the store where they had a stage and she welcomed everyone and gave a little speech. I could pretty much see everything from my little spot in line but I was getting so anxious. And then it came time!

She started the meet and greets with everyone and as I watched each girl in front of me go up, I was just shaking…

Its funny. I really don’t get starstruck that often but the coincidences of me meeting my celebrity crushes are astonishing. Back in high school when I was just starting out doing makeup I had a celeb crush on Shemar Moore aka Derrick from Criminal Minds. I had made a joke that I was going to ask him to Prom and even made a joke promposal

. I tagged him on Facebook and everything. So funny. Well after doing this and no he didn’t respond lol, I saw a casting call to work with him as he was coming to TO to launch his clothing line. I remember sitting at the computer in my high school library and sending the email and then sitting staring at my screen until I got a response back. I got an invite to come audition to be one of the makeup artists. Long story short, I got the job and got to work and party with Shemar over an entire weekend of club appearances. So FUN! But I tell you, its the law of attraction and the energy you put out to the universe will be reciprocated back.

Okay, lets get back on topic. So its now my turn to go up and meet Charlotte. I walk towards her and I am greeted with the warmest hug. She looks at me and although this was the fastest 2 minutes of my life I remember it going something like this …

Meghan : Thank you so much. Wow you are such an inspiration to me. Its wonderful to meet you.

Charlotte: Oh love, thank you so much for being here. Means the world. Wow, your eyes and your eye makeup are wow, so beautiful.

Meghan : Thank you. Charlotte would you mind signing my card ?

Charlotte: OMG darling, are you a makeup artist? You must work for me. Your going to work for me. Go find ____. Go now!

DID CHARLOTTE TILBURY JUST SAY YOUR GOING TO WORK FOR ME!?

So of course, I ran as fast as my heels could let me lol over to the counter to find ___.

In the end I talked to quite a few of her people in New York, London and here in Toronto. I am still in contact with them and we are planning the next steps of my freelancing with Charlotte Tilbury.

I shall update the kind of work I will be doing in another post.

So yes, that was a recollection of events from one of the greatest nights of my life. Not only met my idol but she complimented my makeup and gave me a job.

one step closer to my yorkville dreams

View all posts by Meghan Victoria 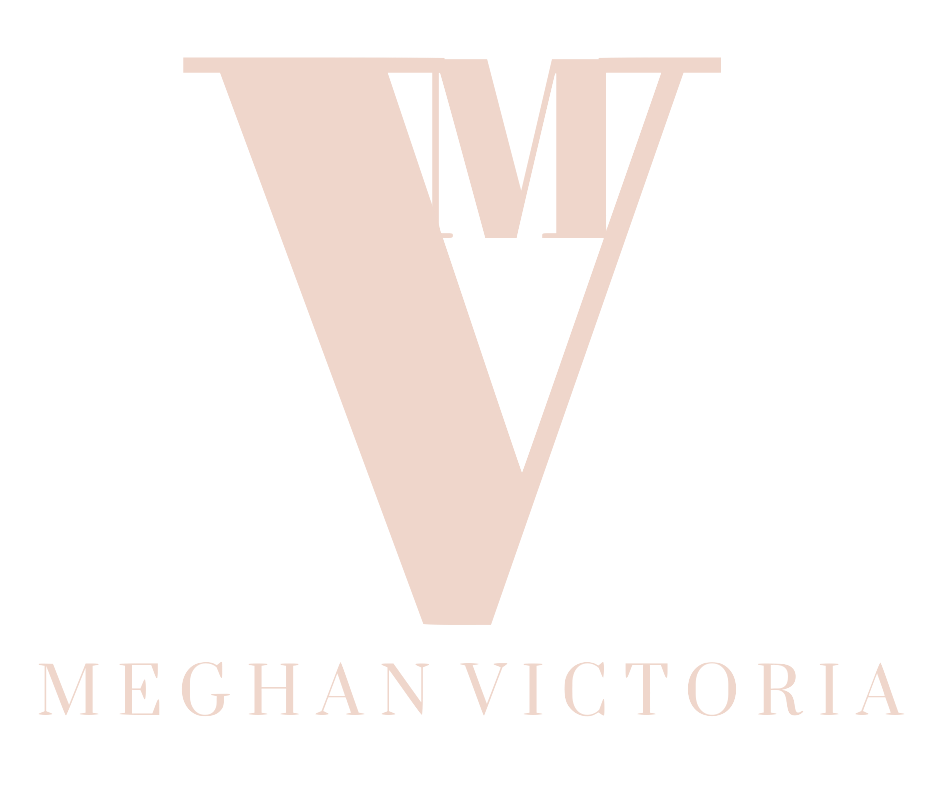